12 reasons you should drink a glass of wine every day 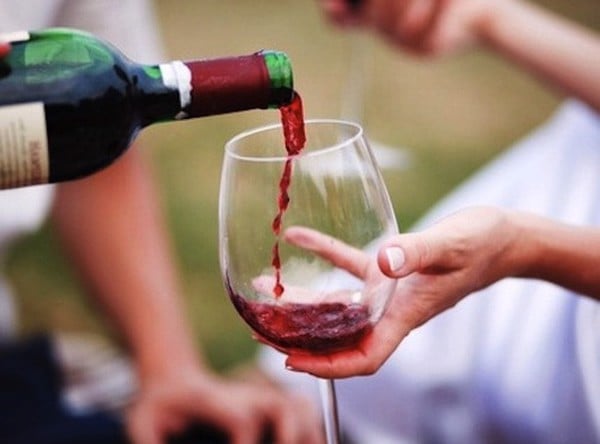 Scientists conclude that drinking moderate wine will bring many health benefits. But which drink is reasonable? According to the American Dietary Guidelines 2010, published by the US Department of Agriculture: "Drink at moderate levels, 1 cup with women and 1-2 glasses of wine with men every day." In compliance, you will receive the following 12 benefits:

Dr Tedd Goldfinger of Arizona School of Medicine said that drinking wine in moderation increases HDL cholesterol levels, prevents arterial blockages and improves memory. It is also an effective method of preventing blood clots and reducing blood vessel inflammation - both of which are linked to cognitive decline and heart disease.

The researchers did a little experiment. Specifically, they give some memorization puzzles with women U70. The results showed that those who drank 1 glass of wine a day had better memory capacity.

Drinking beer has the same effect. In a British study, people who drank about a glass of wine every day reduced the risk of infection from Helicobacter pylori - the main cause of ulcers and stomach cancer - by 11%.

Drinking at least half a glass a day also protects your body from food poisoning caused by salmonella (rod-like bacteria) when exposed to contaminated food, according to a Spanish study.

A study in Australia confirmed that a glass of wine a day reduced the risk of ovarian cancer by 50% - a huge number. Previous research at the University of Hawaii has similar results.

Experts explain, the reason is that antioxidants have anti-cancer properties that are very common in wine. The results of a recent study at the University of Michigan also showed that a glass of red wine helps kill ovarian cancer cells in vitro.

According to researchers at Cedars-Sinai Medical Center in Los Angeles, drinking wine has the potential to prevent breast cancer. In the Journal of Women's Health (Journal of Women's Health), the scientists also explained that reddish and rind chemicals reduce estrogen levels while increasing testosterone in premenopausal women - reducing risk breast cancer development.

In particular, many scientists from Leicester University (UK) reported at the 2nd International Scientific Conference also affirmed that moderate red wine consumption may reduce the rate of bowel cancer by about 50%. Drink 1 glass of wine every day for women's health.

According to a 10-year study by Harvard Medical School, women who have perimenopause one or two glasses of wine per day reduce the risk of developing type 2 diabetes by 40%. The cause of wine reduces insulin resistance in diabetic patients.

Reduce the risk of depression

According to the results of a team from many Spanish universities reporting in BMC Medicine, wine may reduce the risk of depression.

Researchers collected data on 2,683 men and 2,822 women aged 55-80 years over a seven-year period. Participants must complete a food frequency questionnaire each year, which includes details about the amount of wine consumed as well as the mental health of each person.

The results showed that men and women who drank 2 to 7 glasses of wine a week were less depressed.

Specifically, resveratrol is a compound found in extremely healthy wine. The amount of resveratrol is in the bark of red grapes. Blueberries, cranberries and nuts are also a good source of this compound

The discovery, published in the journal Cell Metabolismoffer, is also the first convincing evidence of the strong link between the anti-aging properties of resveratrol and the SIRT1 gene.

A study conducted at the University of London discovered, procyanidin, a compound commonly found in red wine, keeps blood vessels healthy and prolongs life. Researchers also claim that red wine is traditionally made with higher levels of procyanidin than other wines.

In the Journal of Agricultural Food and Chemistry, scientists from Barcelona University in Spain claim that red wine helps reduce the harmful effects of UV rays (ultraviolet rays).

They explained, when UV rays are exposed to human skin, they activate oxygen reactions (ROS), stimulating other enzymes to damage skin cells. Flavonoids found in wine and grapes, inhibit the formation of ROS in skin cells when exposed to sunlight. Anti-aging, protecting skin from UV damage are the reasons for maintaining a moderate drinking habit.

Age-related macular degeneration is the leading cause of blindness in Americans over 50 years of age, caused by the overgrowth of blood vessels (angiogenesis) in the eye.

Researchers at St. Louis University School of Medicine in St. Louis Louis reported in the American Journal of Pathology, red wine may prevent the development of angiogenesis, preventing blindness.

Resveratrol is a compound in wine that protects eyesight, researchers explained. Grapes, blueberries, peanuts and some other plants are also rich in resveratrol.

ed wine can protect the brain from damage after stroke. Resveratrol in red wine increases the level of heme oxygenase, an enzyme that protects nerve cells in the brain from injury.

People who have a habit of drinking 1 glass of wine every day, when having a stroke, the brain is ready to protect the body because of higher enzyme concentration.

Dutch scientists, when reporting their findings, confirmed that resveratrol is found in red and white wine, which is good for the lungs.

According to Young Intellectuals / Health 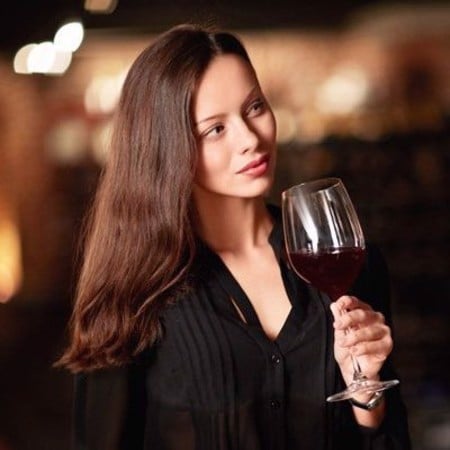 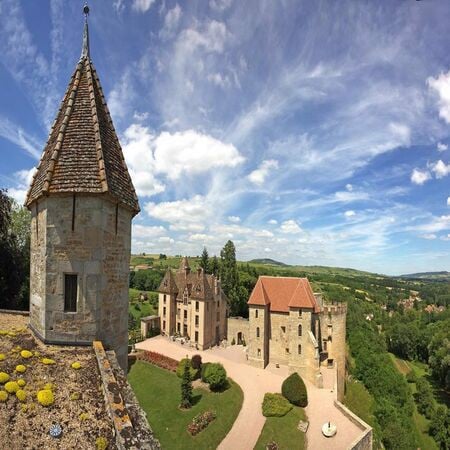 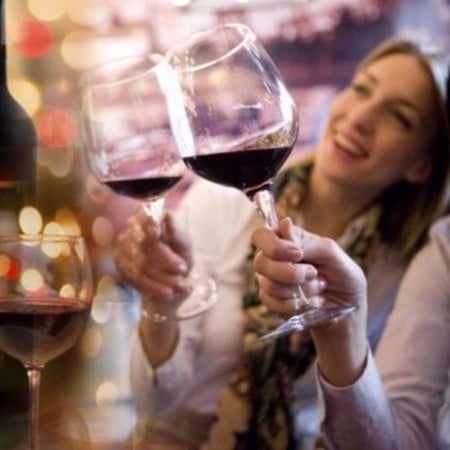 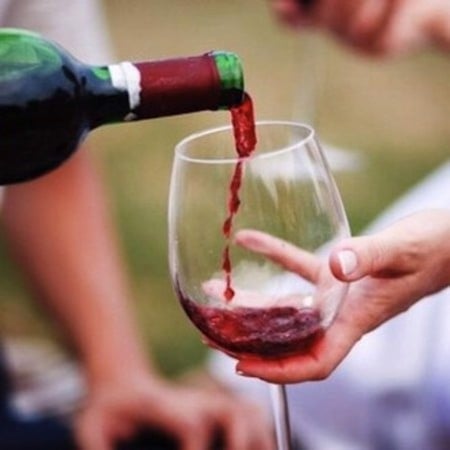 You have a product in your shopping cart